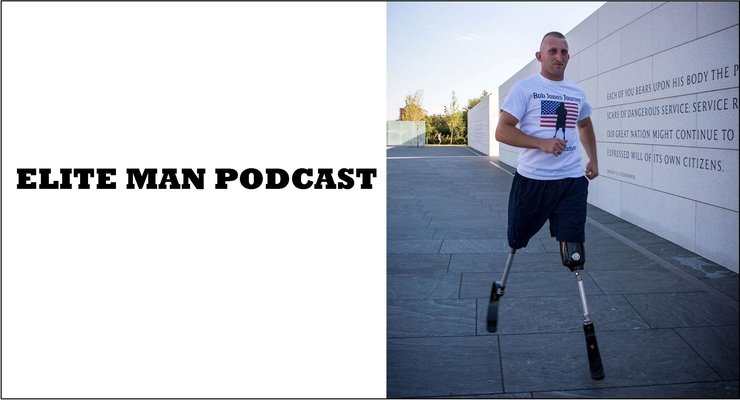 Rob Jones, Marine Corps Veteran, US Paralympic Medalist, ultra-endurance athlete who’s completed 31 marathons in 31 days and rode across country on a bicycle in the dead of winter, and a congressional candidate in the 10th district of Virginia, joins our show in this special episode of the Elite Man Podcast! In today’s episode Rob talks about the fateful day in Afghanistan where he got hit with by an explosive and ultimately lost both his legs. He talks about the crazy, real-time experience, his recovery thereafter, and his incredible resolve and determination throughout. Rob also shares his mindset and optimism after recovery and what it was like pushing himself physically and mentally to where only the most elite athletes in the world can go, and why he lets nothing hold him back! If you’re wondering how to bounce back from life’s greatest setbacks and challenges, check this episode out now! 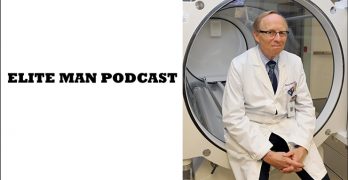 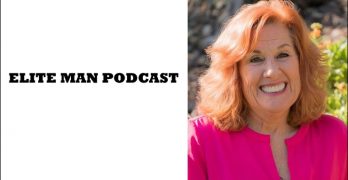 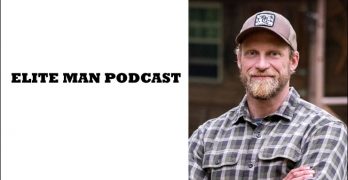