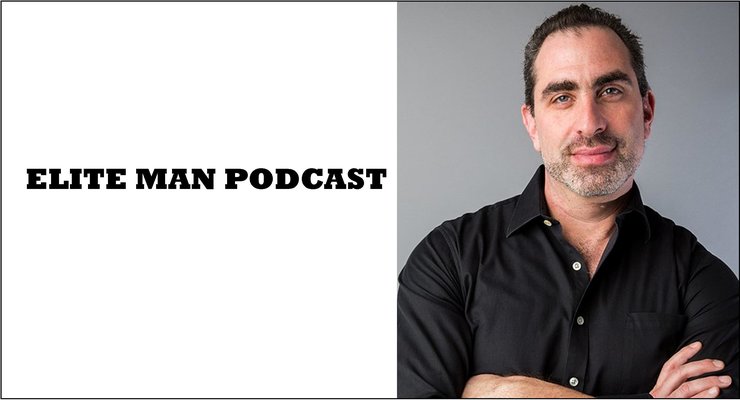 Robert Kandell, relationship expert, life coach, and podcaster, joins our show in this special episode of the Elite Man Podcast! In today’s episode Robert talks about how to have open relationships and be happy not being with just one partner the rest of your life. He shares his experiences being in both monogamous, exclusively committed relationships to being in completely open and polyamorous relationships with many women. And also what living in a sex commune was like and what it taught him about sex, relationships, and women. If you’re wondering what it’s like to have a relationship other than the traditional American marriage type of relationship, and what an open and successful relationship might look like, check this episode out now!

* Also go to EliteLifeNutrition.com to get our world-class magnesium citrate right now. Make sure you sign up for our exclusive newsletter as well to get all of our special offers and discounts not seen anywhere else. Become healthier now by adding Elite Life into your routine every day!

Justin Stenstrom is a nationally-acclaimed life coach, best-selling author, and speaker. He is the Editor-in-Chief of EliteManMagazine.com, the founder of Elite Life Nutrition, and the host of the Elite Man Podcast, where he interviews some of the best self-help experts in the world, including guests like Robert Greene, Grant Cardone, Dr. John Gray, Bas Rutten, Anthony William, Dorian Yates and many others. Once anxious, insecure, depressed, and unhappy, Justin’s overcome many of life’s greatest obstacles and loves nothing more than helping others do the same! For a complete bio on Justin click here. 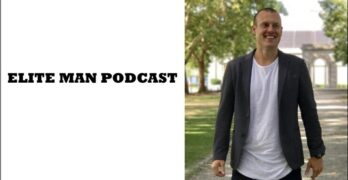 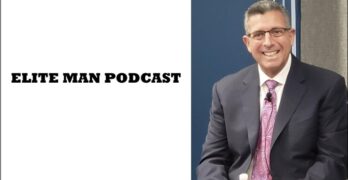 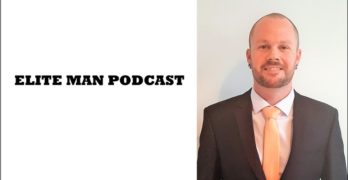