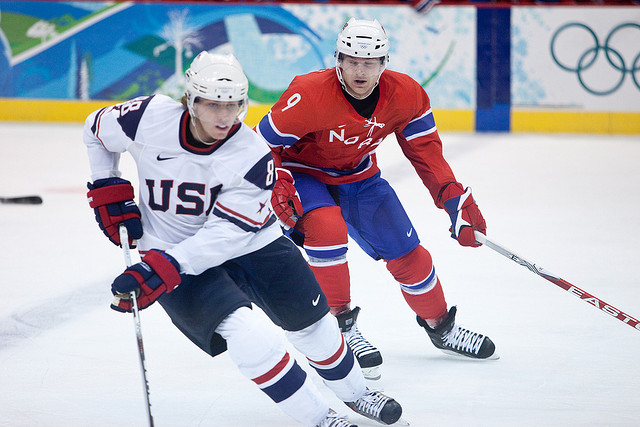 “You miss 100% of the shots you don’t take.” These are the famous words uttered by Wayne Gretzky, the greatest hockey player who ever lived. The man holds just about every hockey record possible, including the most goals made in history. In fact he shattered all the previous records of goals, assists, and total points.

No one stands close to this man in terms of hockey greatness. But Wayne will be the first one to say that he missed so many more shots than he took. It’s impossible to get every single shot in, and I’m sure he must hold an unofficial record somewhere of the most blotched shots. You can’t be as great and successful as him without messing up quite frequently. After all he is only human, just like everyone else.

But what can we learn from “The Great One,” as he is known by many? Well, we can learn to try, and when we fail, try some more. It’s through perseverance that we actually succeed in life. It’s very rare that we can try something, and get it down perfectly on our first attempt. It just doesn’t work out that way. Most people must try things several to many times before seeing any results at all. And this is where you have to learn to be more like Gretzky. Most people after failing once, twice, three times, or more will give up on something, and say that “It’s just not for me.” But this logic should not be followed, because if that were the case, it “just would not be for anyone,” and nobody would be able to get things done. Things get done because people have the will and the tenacity to stick with them. Keeping at something and not giving up will pay off in the long run.

It’s okay to try different methods, and experiment with variations of what you are trying to do, that is absolutely fine, and actually recommended. But just calling it quits on something and giving up after trying it a few times, is just plain silly.

Applying this concept to game is very easy. Most guys will try to approach and meet women on the street or during the daytime maybe once or twice, and then when they don’t get good results, they give up. They will read a few pick-up lines online, or try something cool that their friend told them about, and when it doesn’t work on the first woman they try it on in the middle of the day, they will say “This is stupid, and there is no way it even works.” After this, they will go back to hanging around at their local bar and only approaching women who seem like they could be easy to hook-up with. It’s so easy to give up on things, and take the easy way out.

Another thing that guys will do is they will go out and talk about approaching women, and get themselves excited about doing it. They talk to their “wingman” and talk about every little detail involving what they are going to do. Then when they see a beautiful woman walking nearby, they make up the most absurd excuses for not approaching her. “Oh she is with her friend; I’ll get the next one.” Or “She’s listening to her iPod; I don’t want to interrupt her. Or “She looks like she’s in an awful mood; I don’t want her to mess with my good energy.” Or “The sun was in my eyes, and by the time I could get into a good position, she was already too far away.” All these excuses are just completely ridiculous. The fact is they are just backing out of approaching. They are not taking a shot like Wayne Gretzky would do. They are sitting on the bench and watching the game pass them by.

Approaching women is not an easy thing to do by any means. It will definitely take a lot of work to get good at. It will also take a lot of time, and this is something you have to be willing to sacrifice. In the big picture it is absolutely worth it though. Wouldn’t you want to take your time to perfect a skill that leads to meeting beautiful women wherever and whenever you want? If you could literally attract just about any woman you wanted to, wouldn’t you want to try and get good at this? Of course you would. Who wouldn’t want to? But guys don’t think of the big picture when they give up. They think of how hard it is at the present moment, and cannot see that far into the future. So they put it off until tomorrow, and the next day, and the next day, until they wake up 20 years from now, either alone, or in a relationship where they feel alone. Do something about this today. Take a shot! 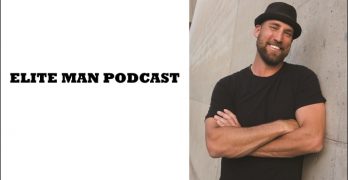 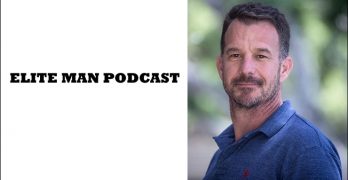