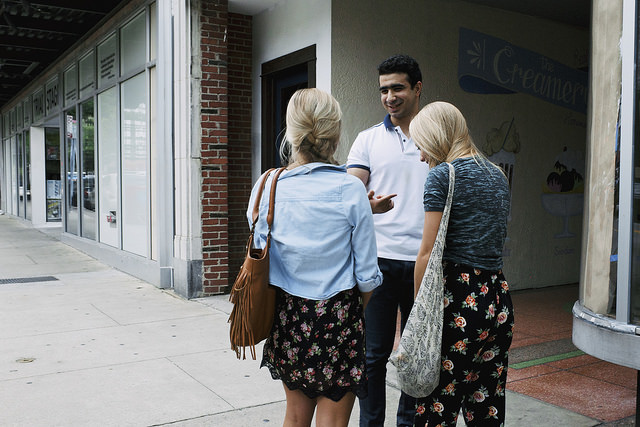 Never Assume Anything. This is what most people would advise when it comes to making assumptions. It can backfire and get you into trouble. You can completely believe one thing, only to find out after, what you presumed to be a truth was actually wholly inaccurate. Assumptions can, and often will, do you harm.

In game however, it is okay to make assumptions in one particular instance. That instance: when you first meet a woman, and are trying to find out more about her to make a connection with her. In this case, making an assumption is actually recommended.

Making assumptions about a woman you’ve just met is great. It beats the heck out of asking her interview-style questions, like most, boring, first conversations will have. Instead of saying “Where are you from?” Try something like “You look like you’re from so and so. You have that interesting and fun look to you.” A line like this is much more interesting than a basic, rudimentary question about where she’s from. You want to separate yourself from the pack of other men who do the same exact thing every time. Pique her interest by making statements, rather than asking queries.

Start off by making assumptions that you truly believe to be true about her. Say things that are not so risqué, or edgy, because you want to try to get her to say “yes” to your initial suppositions. By having her say “yes”, you allow her to trust and like you more. It’s really an old sales technique that can be useful in this particular instance of game.

In sales, if a salesperson gets the potential buyer to either say the word “yes” aloud, or even in their head; or even if they can get the person to just think about the word “yes”, (by shaking their head yes from time to time when they make a statement, or by saying obvious truths about something) that person is more likely to agree with the salesperson. And by agreeing with the seller, the buyer is more willing to make a purchase from them. This technique of getting a potential customer to agree with you, and be more willing to do what you are suggesting, can easily be applied to many other areas of life, including game.

In game, you want to make the initial statements very non-threatening, and simplistic. So a statement of “Hey, you look pretty bored, etc.”, when you go up to a woman who is looking around, and standing by herself, would fit this example pretty well. Right off the bat, if she is bored, which she almost definitely is, she is going to agree with your assumption. After this, you can make other, little assumptions, about her appearance, what she is drinking, how she talks, where she’s from, what she does for work, or even what she likes to do for fun. Any of these things are great. They take ordinarily boring conversations, and make them so much more interesting.

After a few correct assumptions, you should start to build a good rapport with the woman. From here you can start to get a little bolder, and make more edgy and even obviously wrong assumptions about her (to create positive and fun tension). This is where you can really start to flirt with her, and where attraction emerges between the two of you. For instance you can tease her a bit and say something like “I have to admit, when I first came over here I was a little nervous, you seemed like such a prude, just by the way you were looking around.” This line clearly must come when you’ve built up a good rapport, and have gotten her to laugh a bit. When delivered correctly, this will definitely make her laugh, and be a funny assumption to tell her. Women love this teasing, and back-and-forth that goes on. It creates wonderful attraction.

Making assumptions is generally not a good thing. However in game, it can be a great thing. Just be sure to use them correctly. Also, don’t over-use them, and make assumptions about her with everything you say. At some point, you do want to just “ask” her questions, and have normal conversation. However, when meeting someone new, making assumptions in the beginning is awesome. Assume the best outcome when choosing to do this technique, and you will assume success! 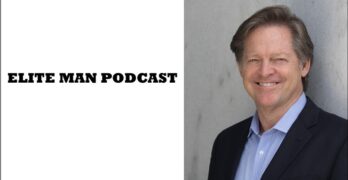 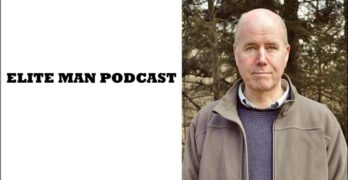