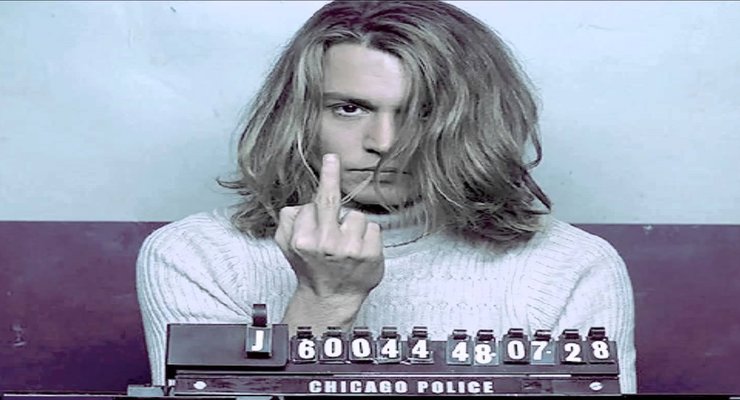 A debate has been going on for thousands of years about what the true essence of life really is. To some it’s spirituality and connecting with a higher power. To others it’s being the most successful person they can be and having a life of triumphant challenges. To others it’s creating a wonderful family with which to share cherished experiences with. For others it’s doing what makes them happy and pushing themselves in all aspects of life. And still, to others it’s acquiring materialistic possessions and properties while obtaining unyielding power.

Every one of these philosophies I agree with, except the latter. Life, to me, is everything besides materialism. A nice car, house, watch, clothes, swimming pool—means nothing at the end of your life. “Money doesn’t by happiness” as the saying goes . . . and it’s true.

Absent from being deprived, you needn’t worry much about money. As long as you can have a comfortable and earnest life without fear of food, shelter, safety, and health, you can be as happy as you want. Perhaps that explains why some of the poorest countries in the world often bear some of the lowest rates of depression. These people may not hold many assets, but they have figured out that belongings really don’t matter. These people, who are happy, have figured out the true meaning of life!

Nobel prize winning psychologist Daniel Kahneman did great research into the topic and concluded that once people acquire a certain level of wealth (middle class people for the most part), increases in pay after this won’t make them any happier. Even if these people have great surges in money, their overall happiness generally stays the same.

With this knowledge, it’s no wonder that so many materialistic people are so unhappy. No matter how spectacular or fancy their possessions are, they lack something profound in their lives.

It might also explain why so many rich and famous people are often miserable. A great number of celebrities in Hollywood have gone through bouts of major depression. Some have gotten through it, but others, unfortunately have not. Marilyn Monroe, Elvis Presley, Philip Seymour Hoffman, and Robin Williams (to name a few) have all unfortunately met a similar tragic demise. Rumored depression, drugs, and unhappiness all surrounded the end of their lives.

These celebrities, although rich and famous, may have lacked true success and happiness. Maybe they didn’t have any real spirituality in life, or any true friends or family to share experiences with. Or perhaps they didn’t have any more challenges to overcome at the end of their lives. Or maybe they got caught up in living a life that didn’t make them happy. Perhaps they chose a life that others wanted or expected of them, and not the life they truly wanted for themselves, and this is what made them unhappy. Even though they had all the material possessions one could ask for, they lacked something else in life, and this can be awful, if not fatal!

We can learn from these famous individuals, however, and apply that knowledge to our own lives. Instead of chasing that raise in salary or that higher paying job elsewhere, start chasing things that really make you happy. Not just temporary, short-lived happiness, but true, everlasting happiness. Whether it be spirituality, family, goals, career, challenges—make your life what you want to make it! Don’t hold back and create a life that others think you should create for yourself. And don’t try to chase materialism because others chase it. The people who chase it are not truly happy, they just appear to be.

“Money isn’t real George. It doesn’t matter. It only seems like it does.” This is what George Jung’s father told him when he was a boy. George Jung never listened to his old man however and chased money his entire life, eventually becoming one of the biggest American drug dealers in history. He was in and out of prison for the majority of his life, and was just recently released from a 20-year stint in Fort Dix Federal Penitentiary. Looking back at his oft-imprisoned life, I’m sure George would have changed a lot of his life’s focus. After all, you can’t take money, cars, clothes, mansions, or anything else into a prison cell!

At the end of your life, when you look back, you want to look back without regret and without sadness. You want to look back with happiness and content, knowing that you did everything you ever wanted to, regardless of whether it worked out or not. That you tried things that made you happy at the time, and that you maybe even met some great friends along the way or even created a loving family to care for and that cares for you!

It’s time now to go out and start living life to the very fullest. It’s time to forget about materialism and do what truly matters in life. What will it be for you? 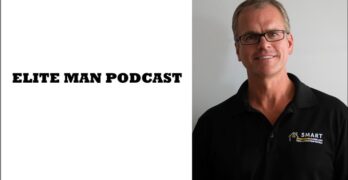 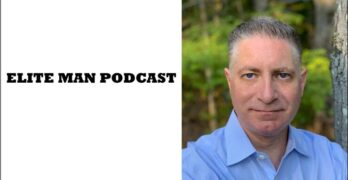 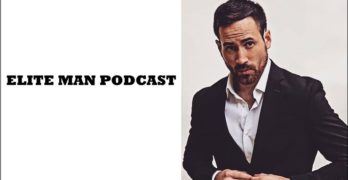