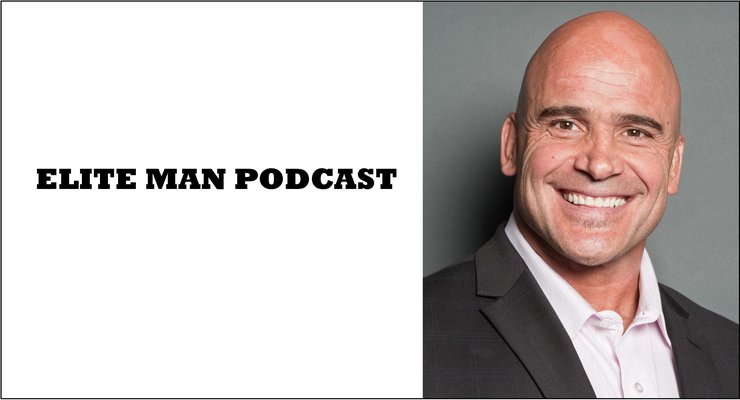 Bas Rutten, former UFC Heavyweight Champion and MMA legend, joins our show in this special episode of The Justin Stenstrom Show! Bas talks about a number of topics including the moment he knew he could fight for a living, what emotions he feels during a fight, how he deals with fear, and a number of MMA related questions! He shares with us his toughest fights both in and out of the ring, and goes into depth about some of the most critical points in his life. If you’re wondering what it takes to be a UFC Champion and how someone like Bas reached the highest point in all of combat sports, check this episode out now!

*Also go to EliteManMagazine.com/Newsletter to sign up for our badass Elite Man Newsletter. Get the best tips, resources, and strategies for becoming the best man you can be in work, health, relationships, and life. This includes exclusive articles, videos, bonuses, and podcast information not seen or heard anywhere else! Sign up now at EliteManMagazine.com/newsletter. 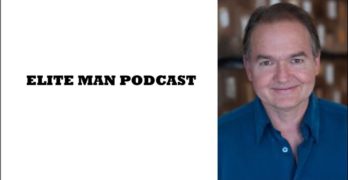 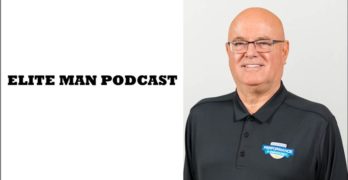 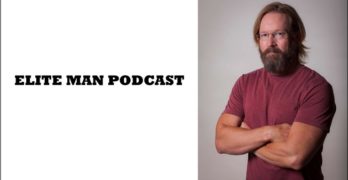